The cream of the crop in the Central Otago wine industry have had ample chance to rise to the top in the past week.

Both events selected regional finalists to go through to national finals, which will be held as part of the Romeo Bragato conference in Hawkes Bay next month.

The annual Central Otago viticulturist of the year is in its 10th year and it was time winemakers had a matching event, he said.

''They have a very successful recipe and we hope to provide the same sort of contest, for young winemakers.''

Five winemakers vied for honours at VinPro in Cromwell yesterday and Mr Sutton was pleased with the success of the inaugural event.

Abby Gallagher, of Mt Difficulty, won the event, $1000 cash and a trip to the nationals.

Rohan McGowan, also of Mt Difficulty, was second and Chloe Lamont, of Felton Rd was third.

The young winemakers were tested on lab work, identifying faults in wines and describing how to correct them, blending and marketing, winery management, general knowledge, cellar skills and winemaking ability.

The day finished with an awards evening at Carrick Winery and competitors were tested at the dinner on varieties and vintages of wine.

Winemakers had to be New Zealanders, aged 30 or younger and have completed at least one harvest in Central Otago.

''We're nurturing our own winemakers. The aim of the contest is to test people against their peers, highlighting the areas they need to improve on, the gaps in their knowledge and the things they need to strengthen, to make them even better at their work,'' Mr Sutton said.

Regional finals were also held in Hawkes Bay and Marlborough.

Three winemakers will compete in the national final.

Servicing Central Otago’s winemaking region and helping our customers to produce first-class wines is an essential part of who we are – and we’re proud of it. We’re committed to growing our region through sponsorship and community events.

Sign up to our e-newsletter and keep up-to-date with our latest news and upcoming events. 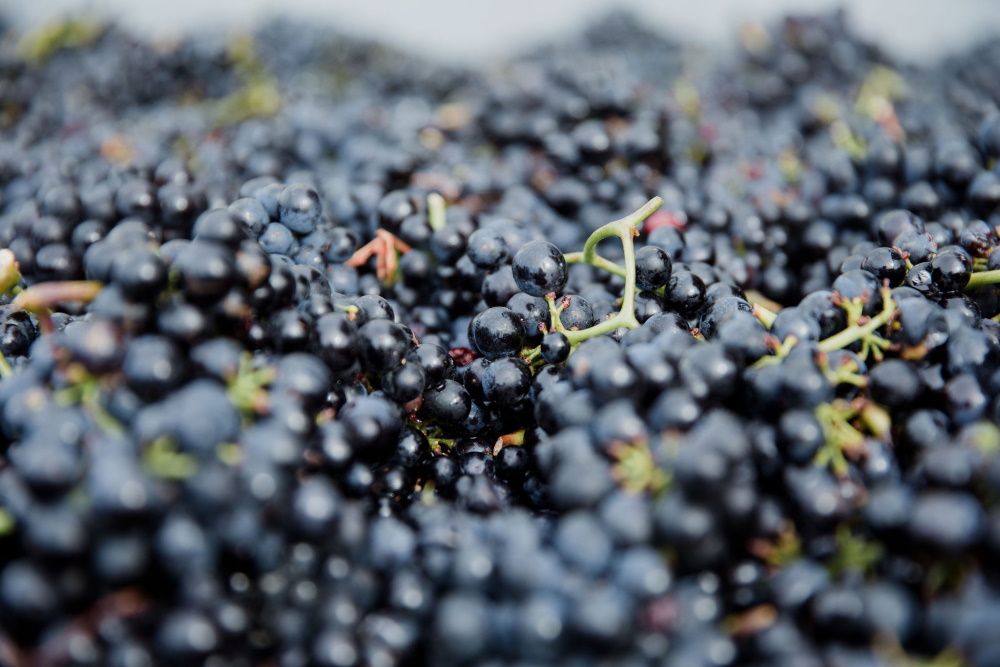